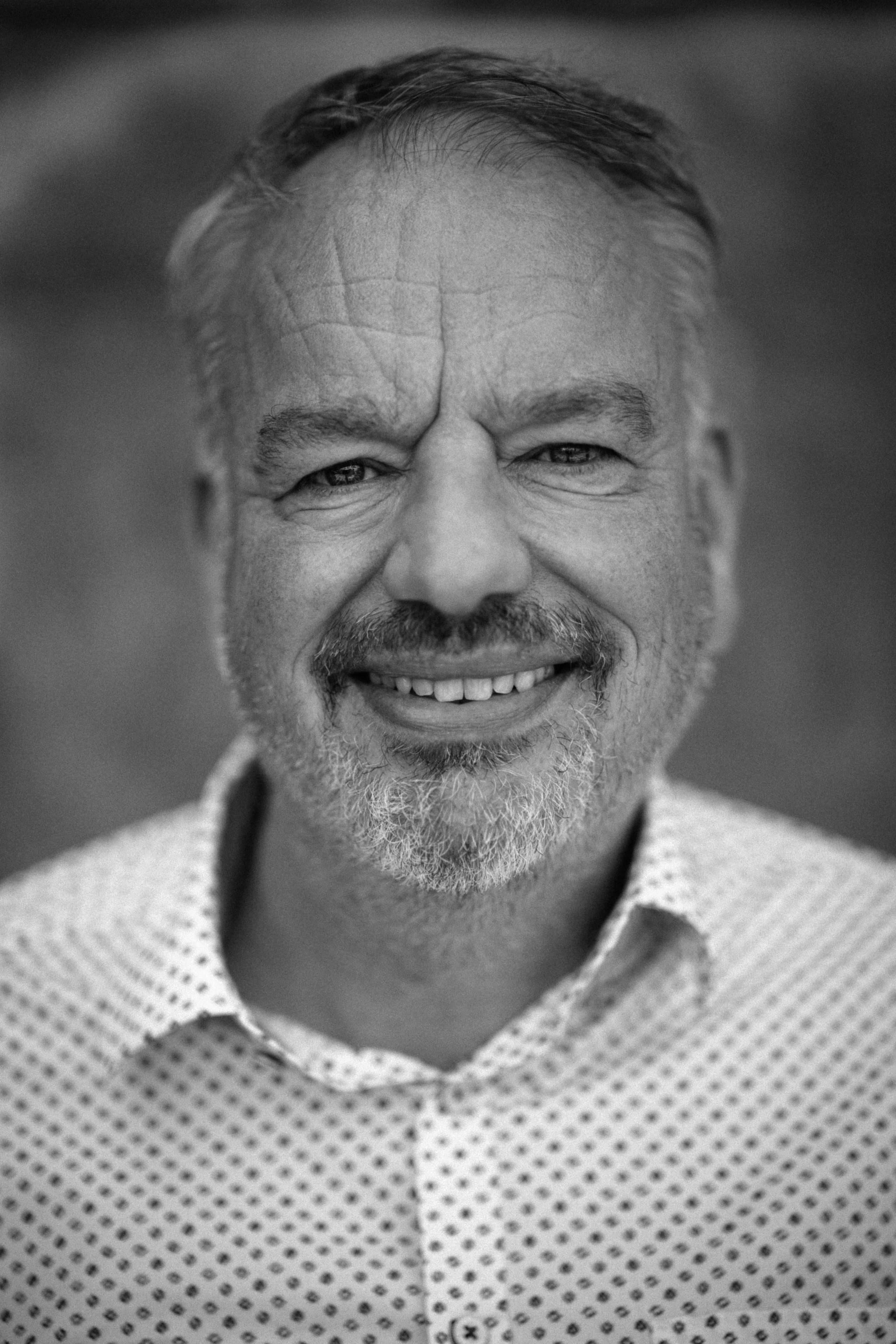 Rik Uiterwijk has more than 25 years of experience in leadership development. Since 1996 he has worked as an independent consultant, facilitator and coach. He held several interim-management positions and guided and supported national and international teams and organisations with their growth and development.

Rik’s expertise is to actively support the development of individuals and organisations in the area of communication, commerce, leadership and change management. The central focus is: how do you communicate, how do you give guidance to yourself and how do you connect with other people? By giving people insight in their impact and influence, he teaches them to meet their surroundings’ expectations or even exceed them.

His professional view is strongly influenced by an international upbringing in several countries, from England and Germany to Abu Dhabi. As political scientist he has developed a view on influence and power, which helps him to identify unexploited qualities, as well as causes for stagnating development. Since 2015 Rik is committed to Allied Forces, with his characteristic passion, creativity and enthusiasm. In a friendly confronting way he knows how to breach limiting beliefs.

Rik is married, father of three children, grandfather of two grandchildren and he shares hobbies like tennis and winter sports with his family.