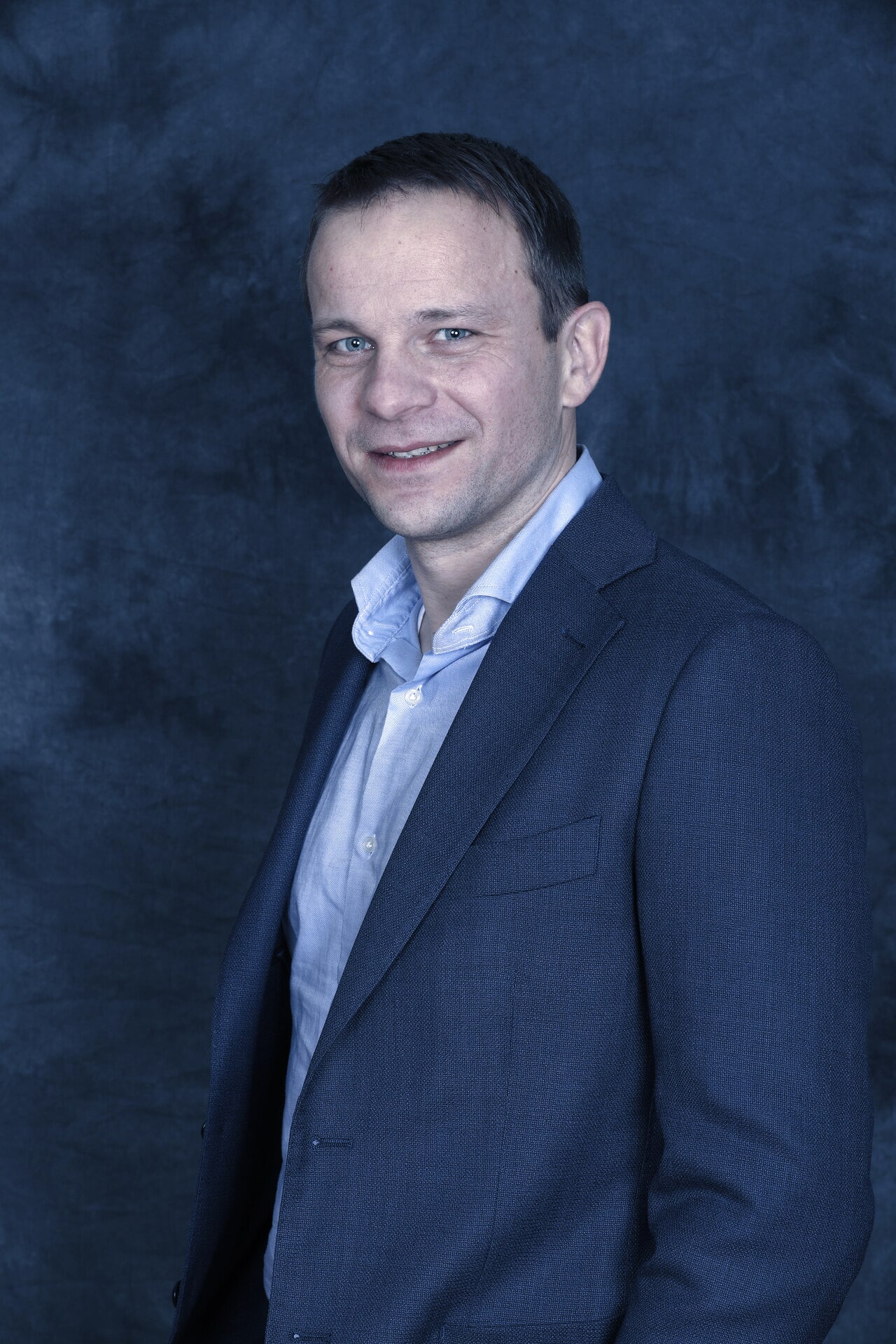 Hendrik Buijs has served the Dutch Marine Corps in various positions for 19 years. He now puts his experience and qualities into practice as trainer-coach at Allied Forces.

Hendrik: “After my long period at the Ministry of Defence I knew I was ready for this step. I was looking for a new challenge, outside of the government. When I met Anton van den Berg, who I know from the Marine Corps, I immediately believed in the concept of Allied Forces. Important principles of a marine’s job have a universal effect and meaning. I would like to share these with the business community.”

Because of his career at the Military of Defence Hendrik has been to many places. As commander he conducted several operations, amongst others in Iraq, Afghanistan and Somalia. He has carried out a lot of integration work, like re-educating underprivileged young people in Curaçao. Hendrik also stayed in the United States for a year with his family, where he studied at the university of the States Marine Corps. Later on he held several HR positions and completed an HRM course and the academic degree in Management and Organisational Science with the focus on organisation, culture and management.